The world’s finest musicians and writers gather to delight festival audiences and celebrate Windsor's special place as a Royal town. 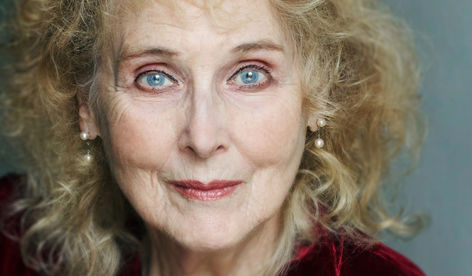 Born In A Trunk... A Theatre Adventure

With Jason Carr at the piano, actress Elizabeth Counsell tells the story - with songs - of the Theatre Royal Windsor’s fortunes over the years. 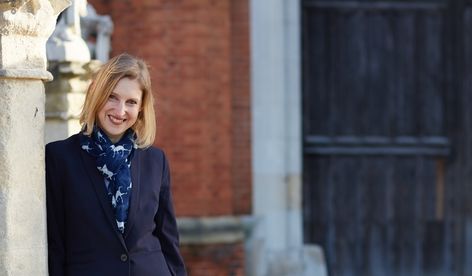 Tracy Borman looks back at the history and evolution of the British Monarchy from 1066 to the present day. 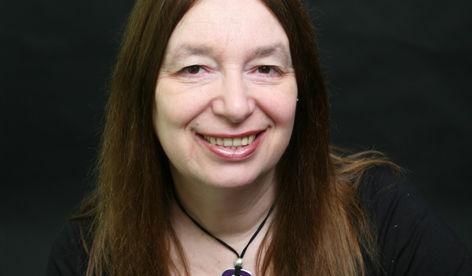 It is with great sadness that the news of the death of Queen Elizabeth II was received on Thursday 8thSeptember.

Customers who have booked to attend the above events will be contacted by email. Rescheduled dates for postponed events will be confirmed in due course. For cancelled events, customers can either request a refund or choose to donate the cost of their ticket to the Festival.

Thank you to our sponsors and supporters

Stay up-to-date with news and events

Relive the Final of WFISC 2019