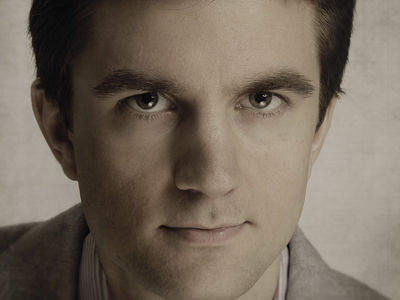 Alexander Van Ingen is Executive Producer for DECCA Classics. He is responsible for Decca’s core classical international artist roster, and is a key advocate for new artists, composers, repertoire and projects. As record producer & audio engineer for SIX Music Productions, Alexander built up a considerable discography, a distinguished client list, and won numerous accolades in the national and international press as well as in specialist music publications.

One of the country's finest young record producers, he is employed by both major and independent record labels, as well as by orchestras, ensembles and solo artists in the UK, across Europe, and further afield. Alexander also oversees the artistic planning and development of the independent non-profit label, Champs Hill Records.

Alexander’s advice is frequently sought by those in the arts world. He has consulted on technical matters - the specification and design of recording studios (in Kazakhstan, India, Doha, Sussex and London), live sound rigs and acoustics; and musical matters - from festival programming and operation to concert, tour and label management. Alexander is frequently called upon to give advice on the development of a successful career in Classical music, delivering lectures for numerous Conservatoires and the MU, and is currently working closely with the RNCM on the delivery of a new Masters degree programme