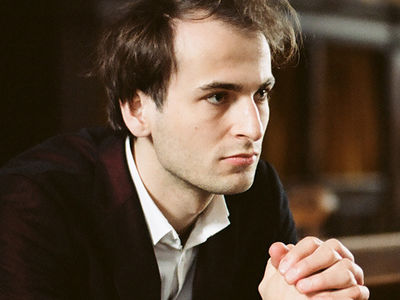 Cellist Christoph Croisé is quickly building an international reputation as one of the most captivating young concert soloists to emerge in recent years and his playing has been praised by the BBC Music Magazine as “delicate yet virtuosic“. At the age of 17, he made his New York debut at Carnegie Hall, where he has performed on several occasions since. He also appears regularly in further world-renowned concert halls including the Tonhalle Zurich, the Wigmore Hall London, the Vienna Konzerthaus, the Residenz Munich, the Capella St. Petersburg, the Philharmonia St. Petersburg and the State Philharmonia Baku.

Prokofiev Sonata for Cello and Piano in C major, Op. 119 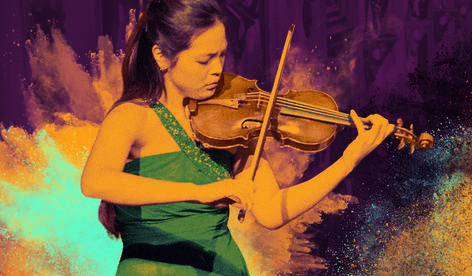