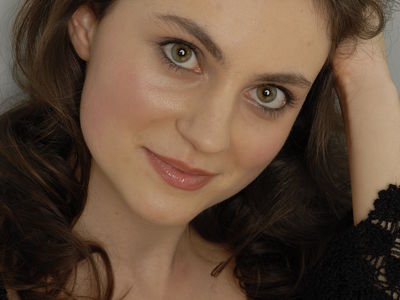 Diana has given a number of solo performances in the UK, Lithuania, Netherlands, France, Italy and USA. Diana's recent engagements included performances at the Windsor Festival with the Philharmonia Orchestra and at the Vilnius Philharmonic Hall with the Lithuanian Chamber Orchestra broadcasted live by Lithuanian National Television. In November 2009 Diana made her USA debut performing Elgar's Violin Concerto with the Bakersfield Symphony Orchestra.

Diana's recent appearances include Wigmore Hall, Queen Elizabeth Hall's Purcell Room, St.James's Piccadilly as Park Lane Group Young Artist 2012 and live on BBC Radio 3. Diana has also given recitals in venues such as Cadogan Hall as part of the Chelsea Festival, , Hall Pasteur at La Corum in Montpellier for the Radio France Festival in 2009, Chamber Hall of the Concertgebouw in Amsterdam, Theater Diligentia in the Hague and in 2004, to mark Lithuania's inauguration into the EU, represented her country at the Konzerthaus in Vienna.  In 2010 Diana was chosen to represent the Baltic Nations at the U.S.-Baltic Foundation’s Annual Gala held in Washington DC.

Diana was born in Vilnius, Lithuania in 1984 and received her early musical education at the Ciurlionis Gymnasium of Art in Vilnius. Since 2000 Diana studied with Prof. Natalia Boyarsky at the Yehudi Menuhin School in Surrey and at the Royal College of Music in London obtaining a Masters Degree in Performance with Distinction.

Due to her international performing success the president of the Lithuanian Republic, Algirdas Brazauskas, awarded Diana with a special commendation: ‘These awards are in recognition of your successful efforts in promoting our Homeland Lithuania throughout the World’.